The 1st version of the RAINBOW platform has been realised! 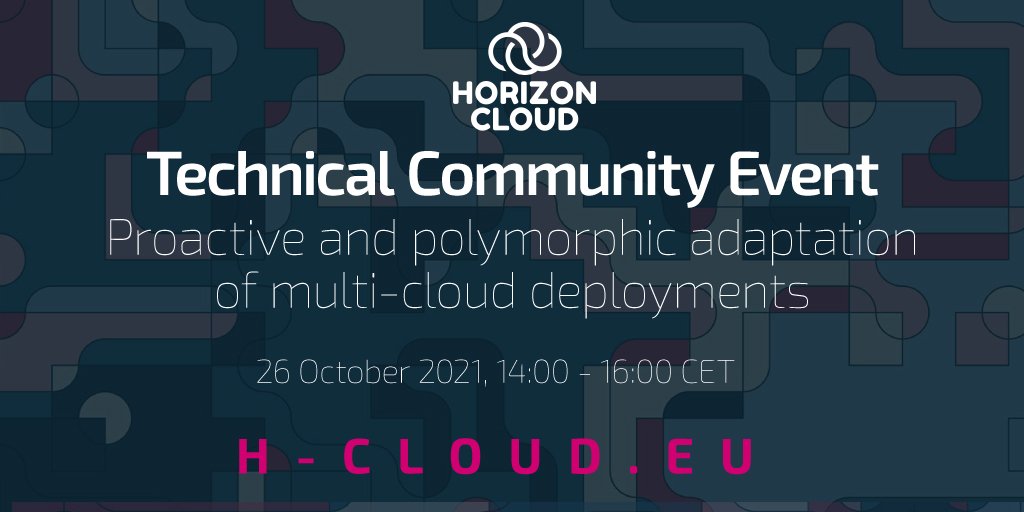